Joseph and his family moved to Kingston and he joined a local firm in 2011, where he gained tremendous experience while practicing civil litigation in a variety of areas, including personal injury. He successfully represented clients at various courts and tribunals. 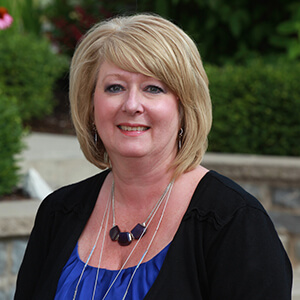