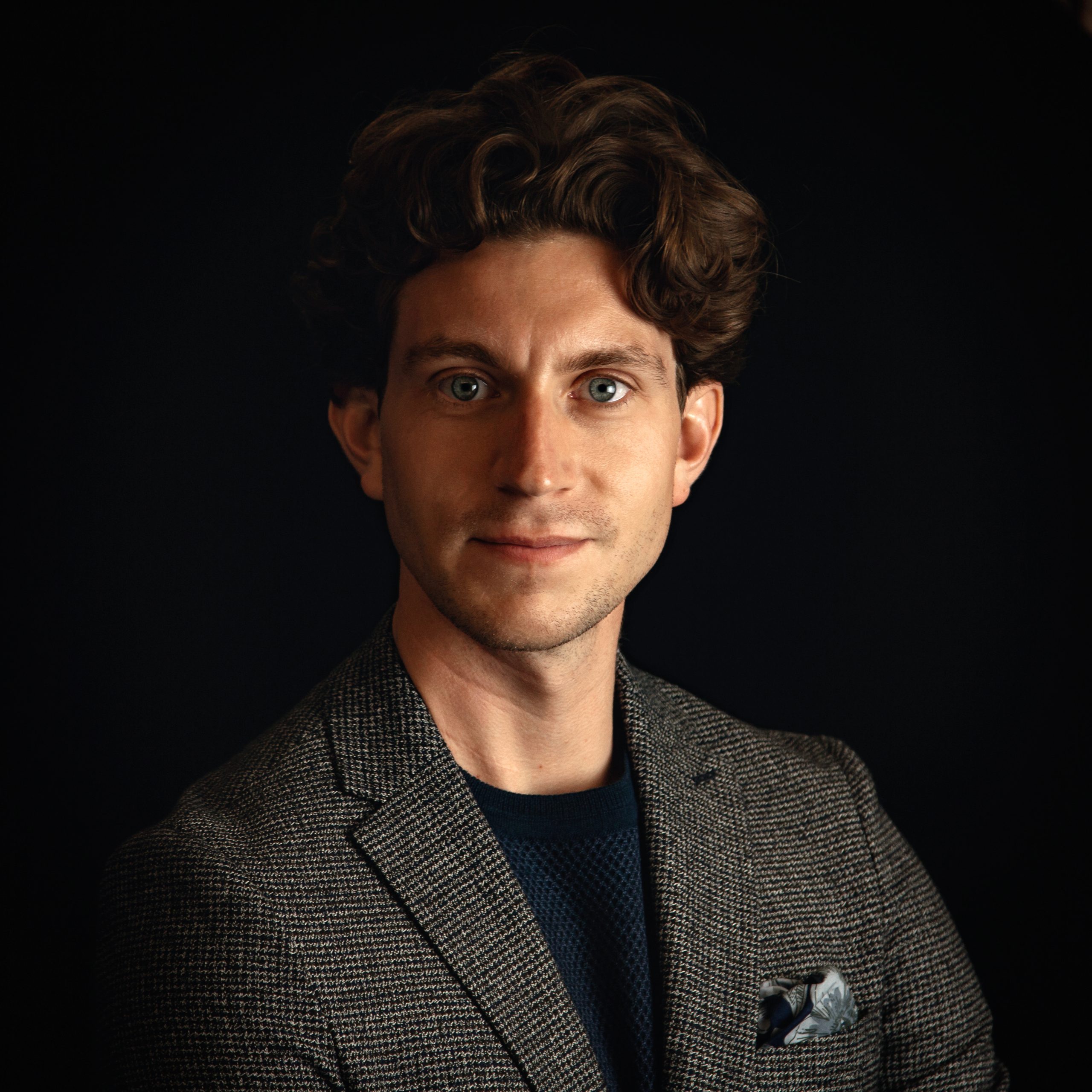 The ability to make a meaningful change in people’s lives is what attracts Kanon to injury law. For Kanon, the clients’ right to fair compensation is the pillar of his deep commitment to improving the lives of injured persons and their families. Kanon started at Bergeron Clifford as a summer student learning the ins and outs of injury law. He then completed his articles at our firm before being called to the Ontario bar in 2020.

During his studies, Kanon stayed active in his law school community as a peer tutor for law students, acting as the treasurer to his student law society and serving as Managing Editor with the UK’s oldest student-managed law review. He still maintains his membership to Lincoln’s Inn, one of the four Inns of Court in London to which barristers of England and Wales belong.

In his spare time, Kanon enjoys keeping things low-key with his dog, Oliver, and exploring Ontario’s culinary scene with his partner Tinsae. 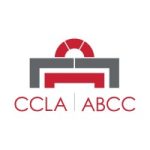