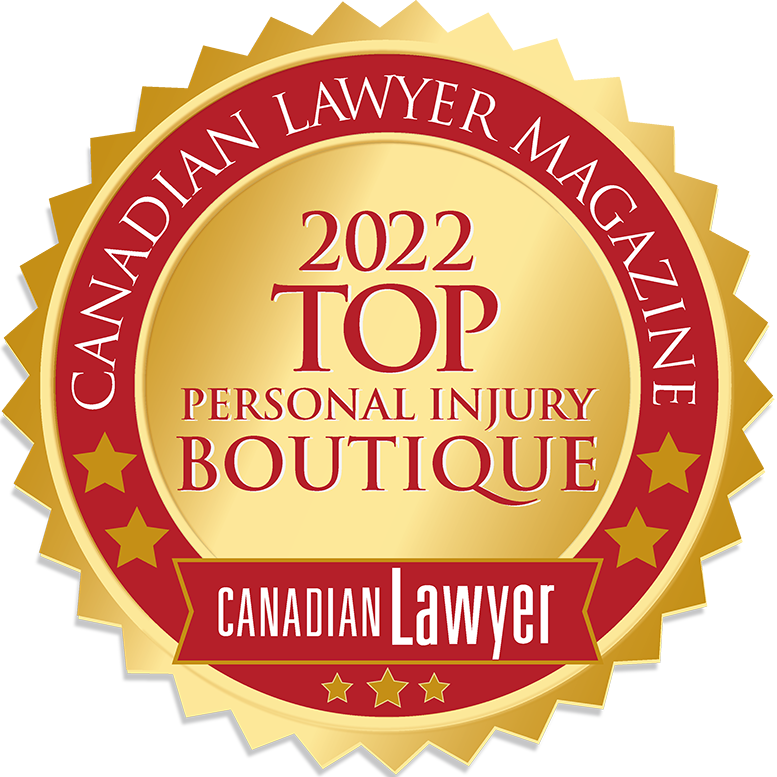 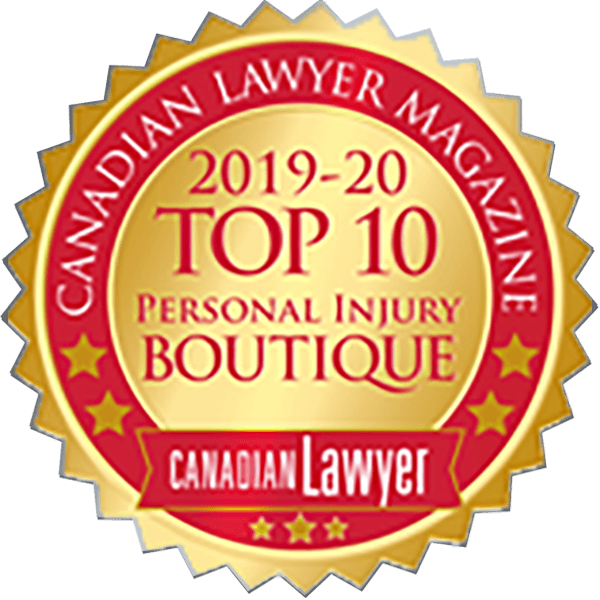 Driving under the influence of drugs or alcohol is considered a criminal offence in Canada. This is because it poses an enormous risk to not only the driver’s safety but also the safety of others around them, be that of other drivers, passengers in the car, or pedestrians. This careless act causes an estimated 63,000 injuries per year in accidents and more than a thousand deaths.

A DUI is referred to as an impaired charge in this country and carries significant legal consequences, including hefty fines and various sentences for imprisonment. Drunk driving accidents are always avoidable. A collision involving a drunk driver is almost always a life-changing event, causing irreparable damage that can extend for months, even years. At Bergeron Clifford, we are here to support you and your family if you are left to deal with the aftermath of an accident involving an impaired driver.

If a driver is pulled over for suspicion of driving under the influence, the charges will vary depending on the amount and type of substance in their system and if this is a repeat offence. The official blood-alcohol limit in Ontario is 0.08, but there are still penalties for having lower concentrations when driving. Drivers with lower amounts of alcohol in their system may be given a field sobriety test to confirm their ability to drive responsibly. If you have a blood-alcohol concentration between 0.05 and 0.079 and don’t pass a sobriety test, you could still face severe penalties.

For a first conviction, you’ll be required to pay a minimum fine of $1,000 and face up to 10 years in prison. A second conviction is more serious because it begins to establish a pattern. These drivers are displaying reckless and dangerous behaviour, even if they don’t exceed the legal blood-alcohol limit. This conviction carries similar fines as the first but also includes a minimum 30-day jail sentence. Upon a third or subsequent offence, a driver will face at least 120 days in prison, increased fines, and the likelihood of an extended sentence. For a comprehensive look at the penalties associated with impaired driving, consult the federal government’s website.

In addition to significant legal consequences, impaired drivers must also deal with the repercussions of the impact that their actions have caused. This negligent decision can permanently alter the lives of people beyond the driver. They may face an uphill battle with ongoing medical concerns, residual trauma and an inability to get behind the wheel again, or suffer the loss of a loved one. While the driver will have to face the legal consequence of what they have done in court, their sentencing may feel temporary to the families whose lives are forever changed by the damage they have caused.

Ontario treats driving while under the influence of marijuana the same way as driving drunk. Drivers who are pulled over while assumed to be high are required to take field sobriety tests. Failure to demonstrate sobriety during these tests may result in a license suspension and mandatory fees to get their driving permit back.

How Many DUIs Happen in Ontario?

Statistics Canada states drunk driving rates have increased in the last several years in some provinces. But, based on 2019 data, Ontario, Quebec, and Manitoba saw the fewest convictions. There are still 104 reported drunk driving cases per 100,000 people in Ontario. In many cases involving a DUI causing bodily injury, the victim is known to have higher medical bills and a longer recovery time.

Recovering from an Accident Involving an Impaired Driver

If you are involved in an accident with an impaired driver, the recovery process will likely be difficult. Factors such as where the vehicle was hit, speed, and where you were sitting in the car will all impact the severity of your bodily trauma.

Common car accident injuries can start in the spinal cord, causing constant discomfort and taking months, potentially even years, to heal. There is also a chance of paralysis, which can be a difficult diagnosis to hear and fully understand. If the impact caused you any kind of brain trauma, headaches are not uncommon, and you may be unable to focus on tasks for an extended period of time. Symptoms may further affect you and cause psychological issues, creating anxiety around the idea of getting into a car again. In some cases, broken bones due to these kinds of accidents can be increasingly challenging to repair and recover from. In addition, your soft tissues may be significantly damaged around wounds or lacerations, extending your healing time and requiring constant support and care.

All of these injuries can result in mounting medical bills that you may struggle to pay for if you cannot return to work. However, compensation is possible if you have been in an impaired car collision that left you with life-altering injuries. A DUI accident lawyer can help.

After being the victim of this kind of incident, your primary focus should be on healing and restoring your well-being. While challenging to do given the unique circumstances, adding stress by dealing with insurance companies is the last thing that you should be worried about. At Bergeron Clifford, we have a proven track record for dealing with cases like this.

Our team will take the time to sit down with you, whether in our offices or wherever is most convenient, and hear your story. After gathering all the details, we can begin to build a case that will highlight the difficulties you have faced and ones that will continue to be a challenge. Ultimately, we are seeking to get you fair compensation to ensure you can continue to live life as close to the way you once did.

If you are unsure whether you would like to file a lawsuit and are simply considering getting a DUI accident lawyer, we are happy to have a discussion with you so that you can better understand your options. We want you to feel supported in your decision and believe that we can help make things easier for you. Please contact us to learn more about our areas of practice, including motorcycle accident lawyers, or to set up an appointment.

The year was 2020 and I was a fresh lawyer just out of law school.

I went to meet with a new client who had been in a motor vehicle accident (MVA) and had sustained a catastrophic back injury. This left our client with mobility issues requiring a wheelchair.

Knowing that she had been injured and seeing first-hand how badly, I was next set to find out what happened at the time she was injured and determine who was liable for her accident.

As a sat down at a table which a warm cup of tea, she explained what happened to her: It was a dark Friday night, and she was returning late from work. She was working late and was looking forward to getting home to her family. She was at an intersection, and the light changed from red to green. As she proceeded to slowly gain pace in her vehicle, almost from out of nowhere, a car came speeding through the intersection. Before she even had time to react, the other vehicle collided with her vehicle on her driver side door. She blacked out and woke up in the hospital slowly realizing her new reality. It was not until a day or two afterwards she found out from a police constable, the driver who hit her at been driving under the influence (DUI) and was subsequently charged. One small action for the defendant, meant a lifetime of suffering for our client.

Sitting at that table I realized just how much these injuries took a toll on our client. The injuries drained her. They changed her. They re-arranged her. She was now living her new normal.

She had recently been released after a month-long stint at a rehabilitation hospital and was trying to relay the impact this accident had on her.

As her injury lawyer, my job is to elevate the burdens and worries of her litigation. While she focuses on recovery and seeking her treatments, I will be proving the liability and the damages before the court.

Money cannot repair our clients for the stupid and needless actions of the defendant, but it can give our clients the means to compensate for any losses.

Our client will never move how she once did, but she has been compensated well.

Contact us if you have suffered a motor vehicle injury in Eastern Ontario. Call us at 866-384-5886 or fill out our online form. We can meet you in Kingston, Ottawa, Whitby, Carleton Place, Perth or wherever is most convenient for you.

In the summer, there are more motorcycles on Ontario roadways and highways. However, when motorcycles are involved in accidents with other vehicles, i.e., cars, vans, buses or trucks, riders often suffer catastrophic injuries or die as a result of the […]

Victims of Multi-Vehicle Accidents in Ontario are Often at a Loss – Where Should They Start? By a Whitby Car Accident Lawyer

Earlier this month, a multi-vehicle accident on Highway 401 in Whitby, Ontario claimed multiple lives and injured more than a dozen other people. According to the OPP, as many as twenty vehicles, including four tractor-trailers, were involved in the multi-vehicle […]