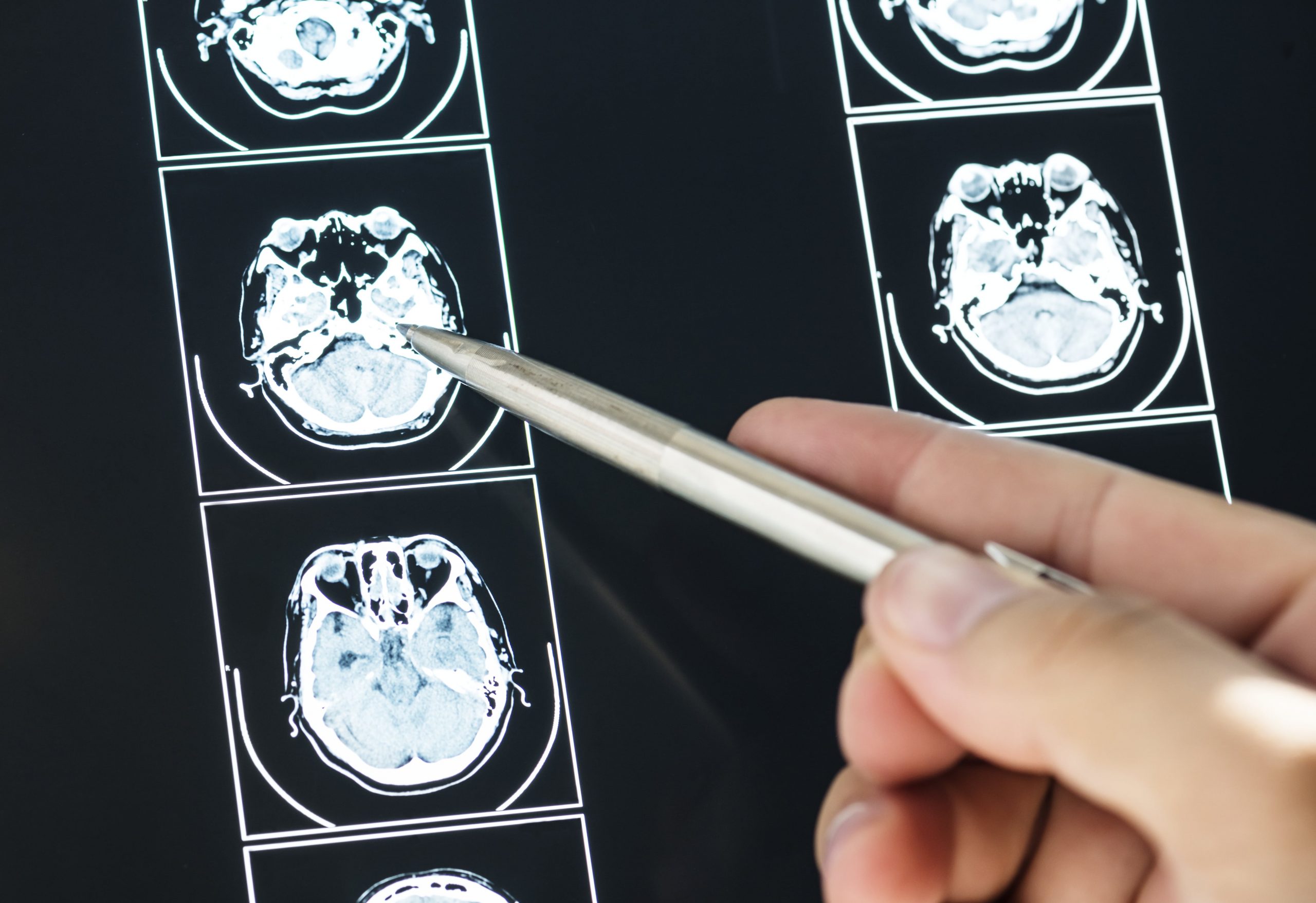 The Impact of a Single Head Injury: Research Suggests 25% Greater Risk of Dementia

A news release by Penn Medicine, published on 9 March 2021, should lead us to rethink care, compensation, and safety protocols around head injuries. Based on a study by Penn Medicine, the news release states that a single head injury increases the risk of dementia by up to 0.25 (25%). According to the publication, the study revealed that a history of two head injuries increased the risk up to 2.0 (200%) when compared to someone without a history of head injuries. The study was published in the March 2021 edition of Alzheimer’s & Dementia: The Journal of the Alzheimer’s Association.

There has been a consensus in the medical community regarding the relationship between head injuries and cognitive decline. The results of this study broaden the scope of implications. This is not only due to the significant increase in the risk of dementia in those who have suffered even one or two injuries but the long-lasting effect of those injuries, which may last up to 25 years. The study focused on head injuries suffered by participants up to 25 years prior to the research. This could be significant in younger people or children sustaining brain injuries as the effects of those injuries may be long-lasting.

Brain Injuries as a Societal Problem

The studies conducted on head injuries in elite athletes, those with military service and medical claims have been driving the data on the relationship between head injuries and long-term cognitive decline. This widely quoted study by Penn Medicine is among the first to “specifically investigate head injury and dementia risk in both Black and white populations, as well as among both males and females, in a community-based setting,” states the news release.

The results of this study have significant implications on how we should consider and act on potential hazards that increase the risk of head injury in the workplace or public life. Also, how we understand the impact on quality of life, cost of care from head injuries, and how we compensate and support those who have sustained head injuries due to work, accidents, or assaults.

Re-drawing the Lines: Understanding the Impact on Quality of Life

A study published in the Lancet Neural in 2019 stated, “Our estimates suggest that TBI (Traumatic Brain Injury) and SCI (Spinal Cord Injury) are severely disabling injuries. The global burden of TBI increased significantly between 1990 and 2016.”  The financial burden on not only an individual but the cost of care on the health infrastructure can be significant as we see a rise in cases of dementia. The study results, then, call for a considered, systematic addressal of head injuries as a societal issue. Safety protocols in traffic, such as rules regarding speed limits, usage of helmets, maintaining and repairing infrastructure, etc., can all go a long way in helping reduce the burden on our health infrastructure and, more importantly, preserve the quality of life of Canadians. In the same vein, workplace safety protocols and enforcement have to be reconsidered in the view of the “dose-dependent” nature of the correlation between head injury and dementia, as quoted by lead investigator for the study Andrea L.C. Schneider, MD, Ph.D.

Lawmakers and local authorities have to take more initiatives to protect the health and safety of Canadians in cases of head injuries. This would include, reconsidering the long-term impact of slip and falls, motor vehicle accidents, or sports injuries in all settings. Allowing a role for findings from the latest research and experts in medicine and law to determine outcomes can be an essential step in ensuring that injured victims receive fair compensation and in preserving their quality of life.

Related Posts: Can Posting Online Reviews Land You in Legal Trouble? Lessons from a Recent BC Case,Use of Medical Documents and Records at a Personal Injury Trial,Canadian Lawyer Magazine recognizes Bergeron Clifford as a Top 10 Injury Law Firm in 2021,Warren WhiteKnight awarded Specialist in Civil Litigation by the Law Society of Ontario,Bergeron Clifford honored to be recognized in 16th edition of Best Lawyers in Canada 2021,